What happened when LEADERS met the NFL and RFU?

Last Friday, the latest Leaders Meet breakfast welcomed two of the most senior decision makers in the world of sport, Roger Goodell, Commissioner of the National Football League and Ian Ritchie, CEO of the Rugby Football Union, alongside a selection of sport’s senior figures to a private location in central London.

Representatives from key brands, broadcasters and rights holders including Coca-Cola, Fox Sports, HSBC, MasterCard, BBC Sport, Twitter, The FA, EA and Manchester United FC were in attendance to gain a window into the synergies between the two and what can be learnt from those at the top of their game. 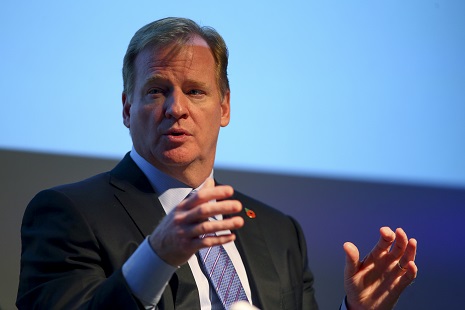 Whilst this was a private gathering, Leaders shares some of the key learnings from the discussion.

RG: “Reaction from the fans & media here is overwhelming. Our clubs are wanting to come over here. I hear it from our players & coaches – they love being here. We’ve convinced our own membership that a franchise is a real possibility”

IR “Mic’ing up the officials brings entertainment. Using the technology is very important to engage fans. Technology is our friend.”

RG “Being available to the widest possible audience brings in new audiences.  They can get what they want from the NFL, when they want it.”

RG – ‘Values drive your culture & organisation. You have to bring them to life. Get better and innovate whilst staying true to your core.’

IR – “All organisations go through tough times, retain your values and live by them.” “Admit it. Deal with it. Make a commitment to raise the bar higher”

Click here to view the behind the scenes images from the morning. 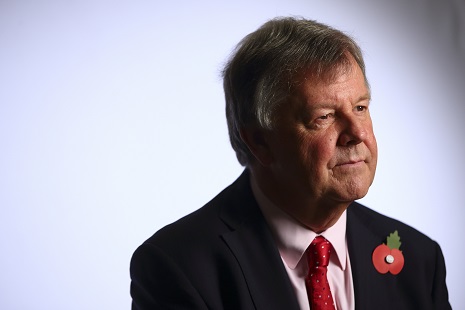 Since the Leaders Meet on Friday, the NFL and RFU have announced an exciting three year deal to stage at least three regular-season games at Twickenham Stadium from October 2016.

To ensure you’re keeping up to date with the latest intelligence, sign up (for free) to receive newsletters. Get exclusive insight from top organisations worldwide on leadership & culture, human performance, coaching & development and data & innovation.

Join our exclusive community of leading global performance organisations to target all aspects of high performance and challenge thinking with access to game-changing knowledge, connections and perspectives that can’t be found anywhere else.

Dec 18, 2019
To help personalise messages and provide a safer experience, we use cookies. By clicking continue or navigating the site, you agree to the use of cookies on your device. Find out more