The Meltwater Champions Chess Tour 2021 was the start of a new era in chess. Play Magnus Group took this 1,500-year-old game and built it into a prestigious, high-stakes and highly-competitive esport. Nothing like this had ever been attempted before. The Tour brought together the world’s most gifted players and pitted them against each other in a series of online events for a total prize pot of $1.6 million. The format was fast – rapid chess, rather than the longer form – and the quality of play and entertainment was elite. Play Magnus Group presented the Tour events from a bespoke TV studio in Oslo which delivered the highest production values ever seen in chess. The commentary team aimed to be professional, open and inclusive – no impenetrable chess jargon here and plenty of explanation for newcomers.

The idea was that anyone could watch and enjoy it. The Tour also broke new ground by holding the first bitcoin chess event and hosting players in an esports arena for its end-of-season finals. Viewers loved our broadcast and the results were astounding: in its first year, the Tour attracted 115m live views, 30m hours of play were watched and it garnered an unprecedented level of coverage for chess with more than 7,500 news articles published worldwide. Sponsors loved it too: the Tour signed global partnerships with brands like Meltwater, PUMA, FTX, Airthings and Mastercard. The Tour is back for a second season and going forward it is now firmly established in the esports calendar. We are proud to have taken one of the oldest games in the world and taken it into a brave new world as a fully-fledged esport. What we have achieved is nothing short of a revolution in chess. That is why we believe we are a Leader in Sport. 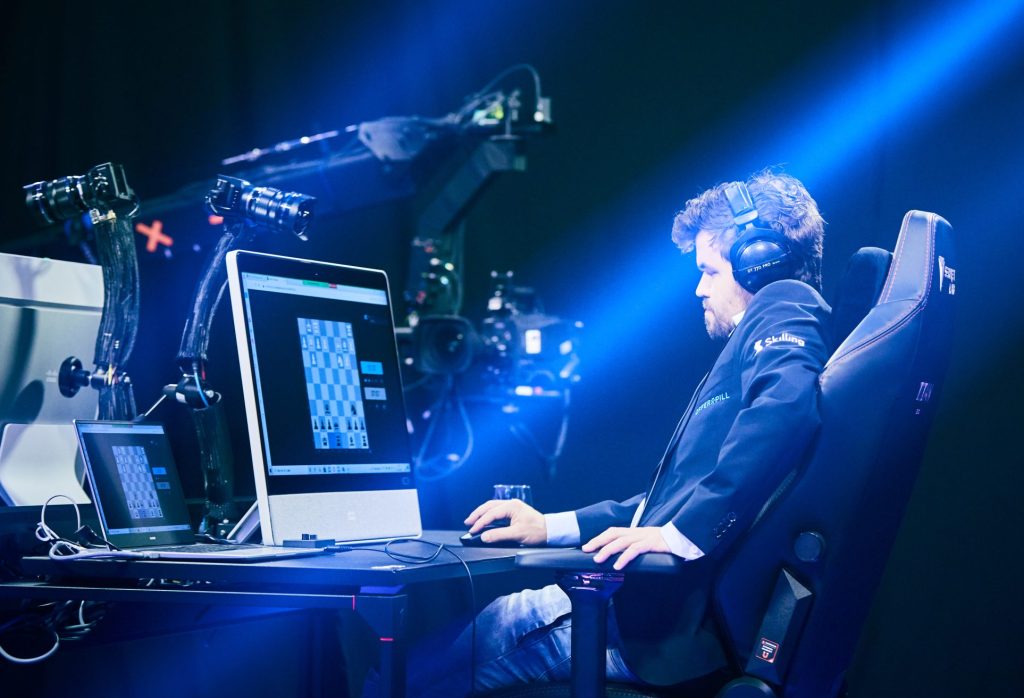 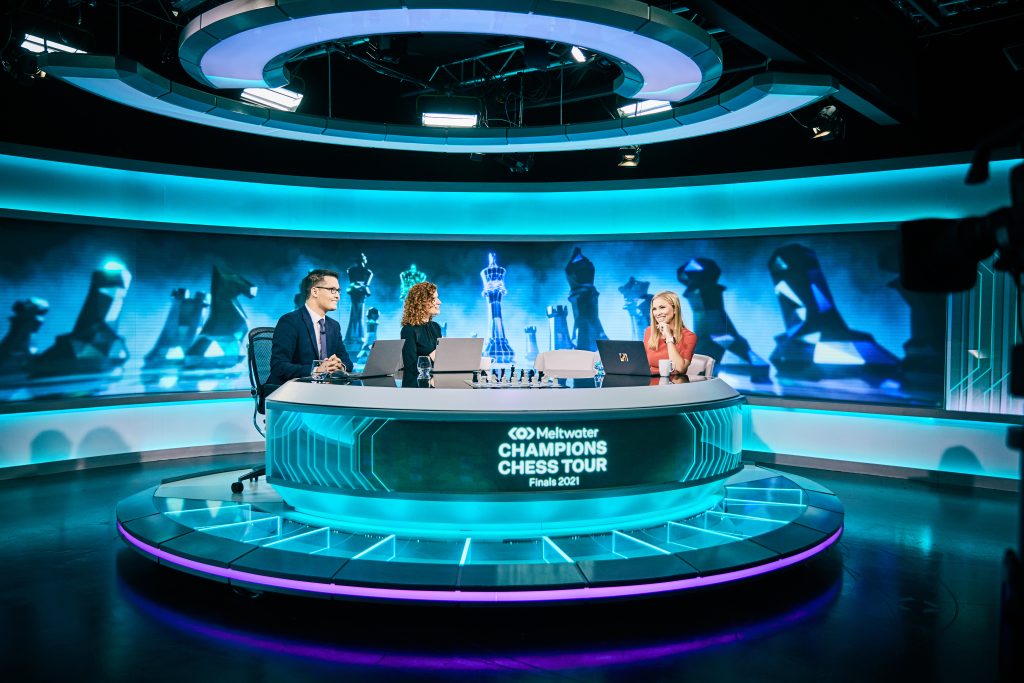 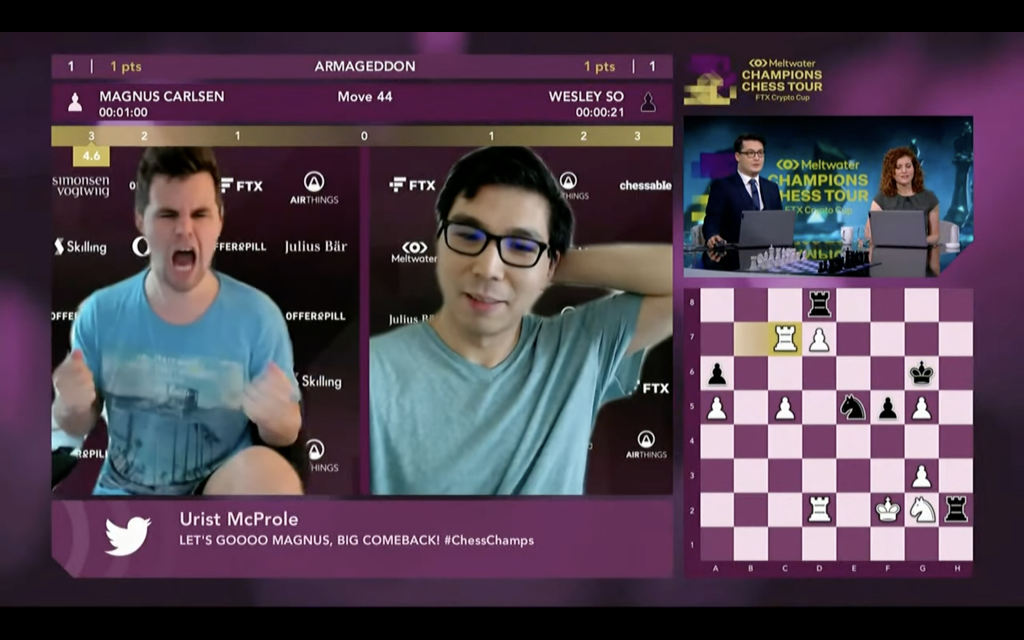 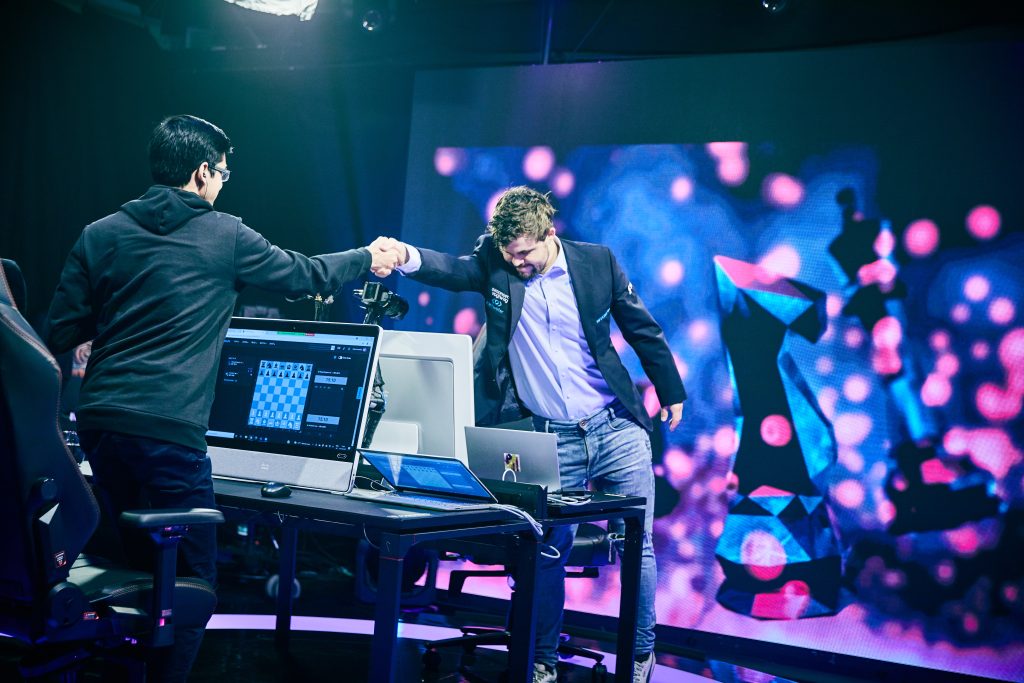 By LaLiga and Verizon