2021 saw the highest number of teenage murders in London on record. Knife crime has been on the rise for several years and cuts in government budgets have seen 750 youth centres close. Arsenal and adidas are uniquely placed to play a vital role within London to help provide alternative pathways, authenticated by the club’s 35-year history in supporting young people in the community.

Our aim was to leverage our platforms to launch No More Red – a long-term initiative developed with the objective of supporting young people through the creation of safe spaces, active mentorship with trusted role models and long-term support programmes.

We launched the campaign with a bold statement, removing the iconic red from the Arsenal kit, creating an all-white kit symbolic of the ambition behind the name of the initiative. The special kit was worn by Arsenal live on ITV in one of the biggest moments in the sporting calendar, the FA Cup 3rd round.

The white kit will never be for sale. It’s a symbol of positivity and is being awarded to local individuals who are using their creativity to shape their own future and inspire those around them. They also enter the No More Red Collective – a programme providing mentorship and support to help make their ambitions a reality.

The campaign is also funding new pitches in the local area, giving young people access to safe spaces for football in the heart of the community, with the first pitch completed and further builds in development.

We know we won’t solve knife crime alone, and there are no quick fixes. We hope that No More Red will continue to send the strong message that by pursuing your talent and focusing on aspirations and positive influences, there are alternatives. 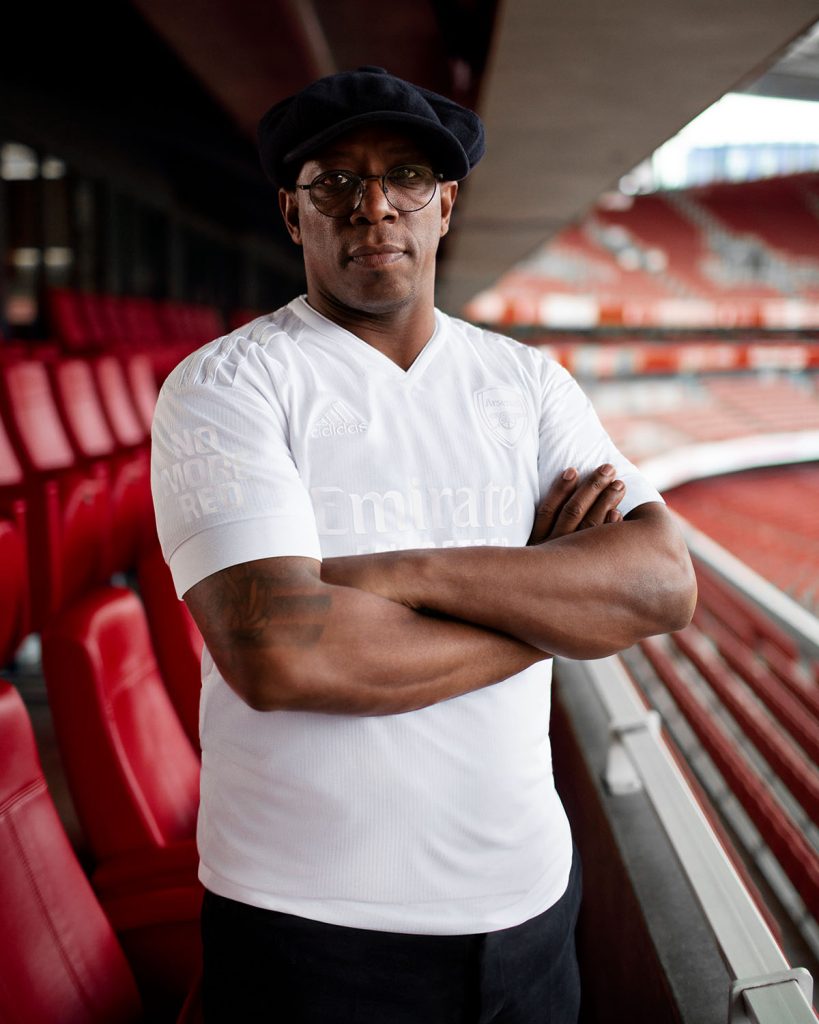 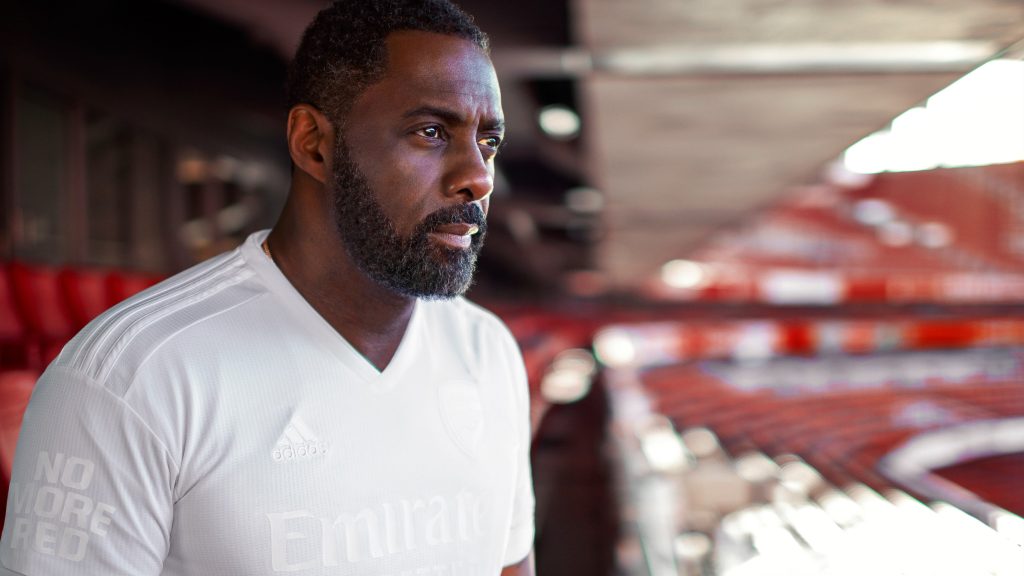 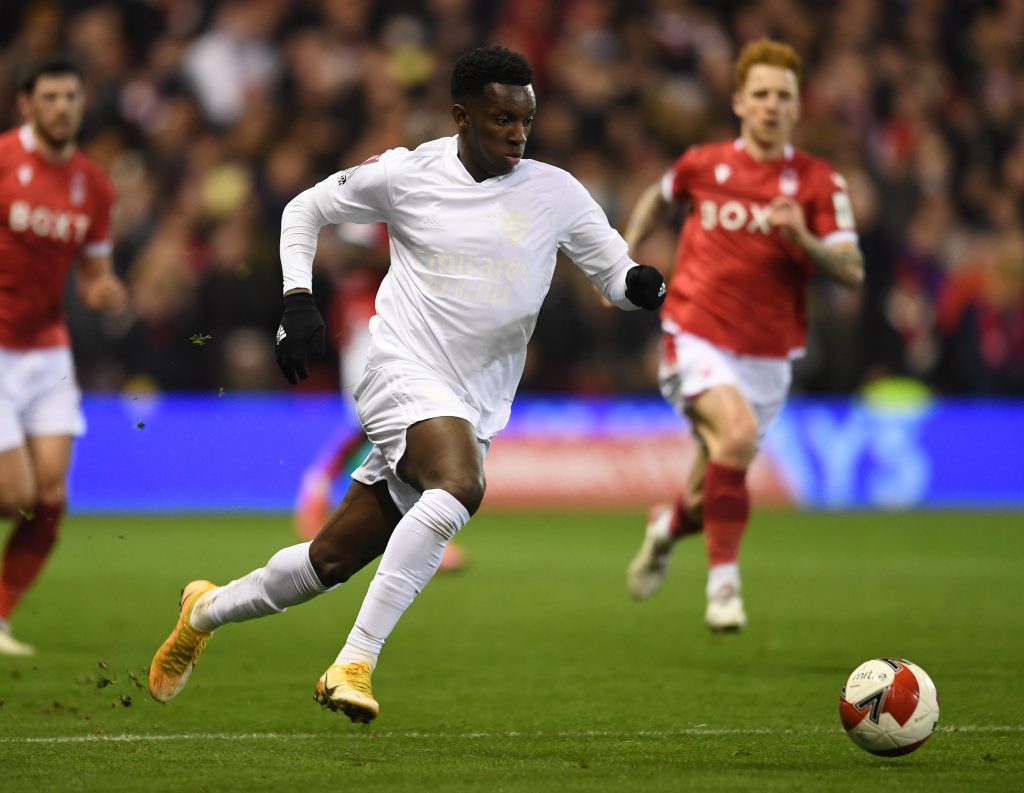 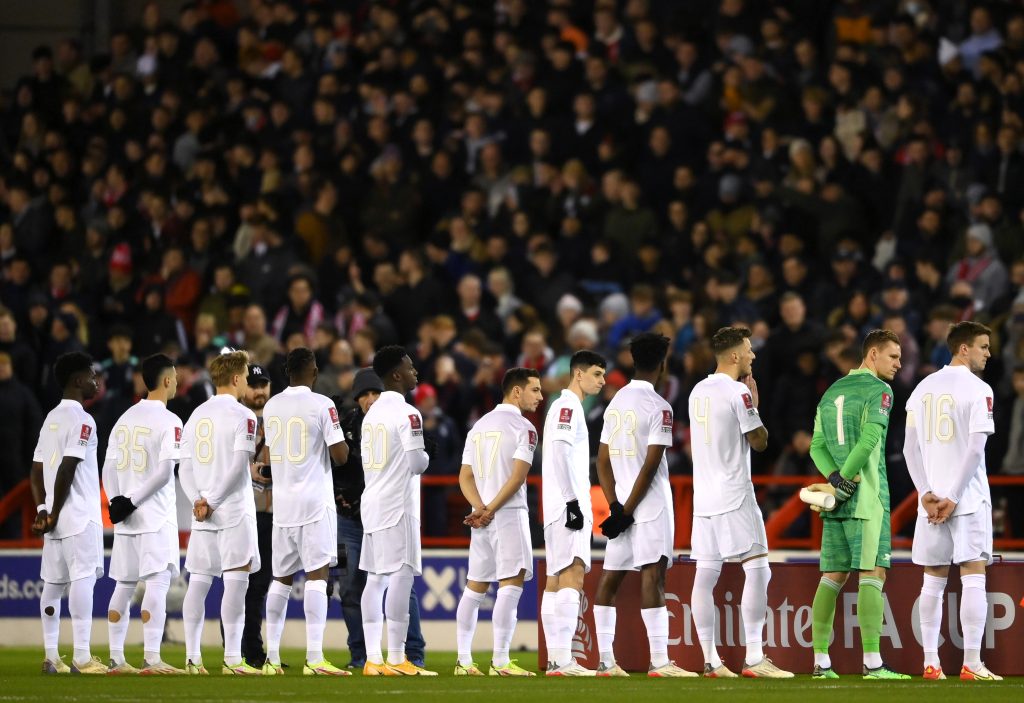 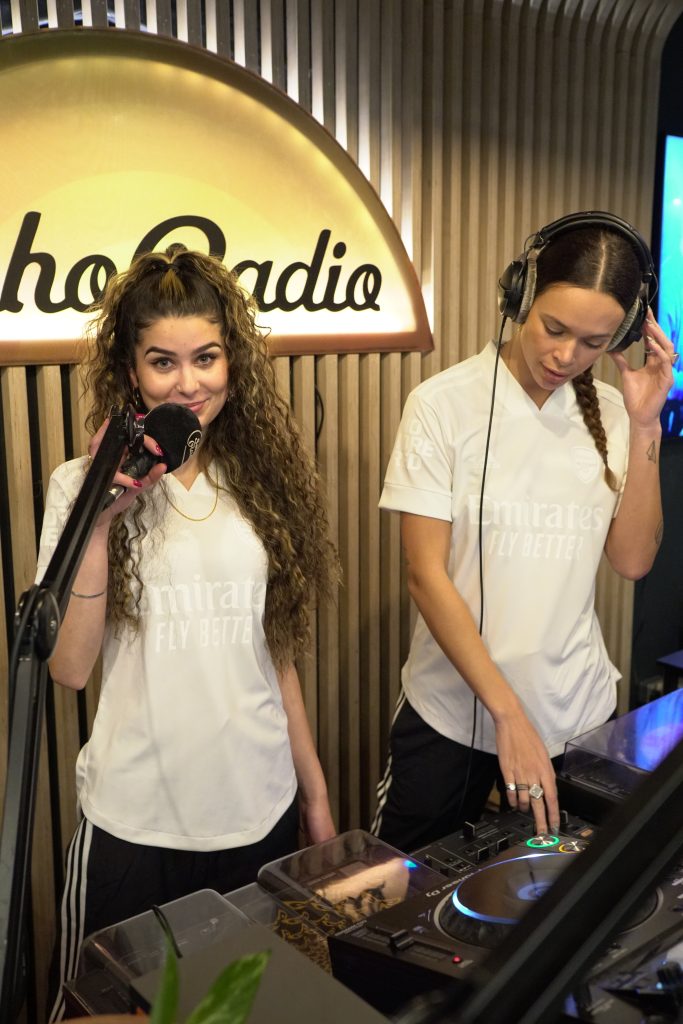 OTHER SHORTLISTED ENTRIES IN THE COMMUNITY CATEGORY

By The Sanctuary Runners