Dapper Labs is the company behind NBA Top Shot and the Flow blockchain. We launched NBA Top Shot in June 2020 as a first-of-its-kind NBA basketball platform that gives collectors the chance to own a piece of NBA history while using their knowledge and fandom to participate in a new kind of hoops economy. In August 2021, we integrated WNBA moments into the platform to transform the fan experience for all basketball fans. Top Shot Moments are next level NBA/WNBA collectibles, or non-fungible tokens, that celebrate the most epic moments of the game. Moments bring together on-court video, heroic action shots, game stats, and all the cryptographic essentials that ensure true ownership for fans to buy, sell, trade or own forever.

Since its launch, NBA Top Shot has become part of the lexicon in the basketball community, completely changing how fans engage with the sport. It’s not uncommon to hear game commentators and even players refer to plays as “Top Shot Moments” or even have players exchange Moments instead of jerseys after games.  As the fastest growing marketplace with a community of over 1M members, NBA Top Shot has introduced consumers to the value of blockchain beyond cryptocurrency. It has opened up a new world for consumers of sports, art, music, and all forms of entertainment — and the Flow blockchain powers it all.

The interest we’re seeing across all industries speaks to the impact brands think blockchain can have on their businesses. NFTs also allow content creators to have more control over the distribution, ownership, and monetization of their content regardless of size. NFTs ultimately are a way to engage and deepen relationships with fans while also providing collectors with a new way to show their fandom. 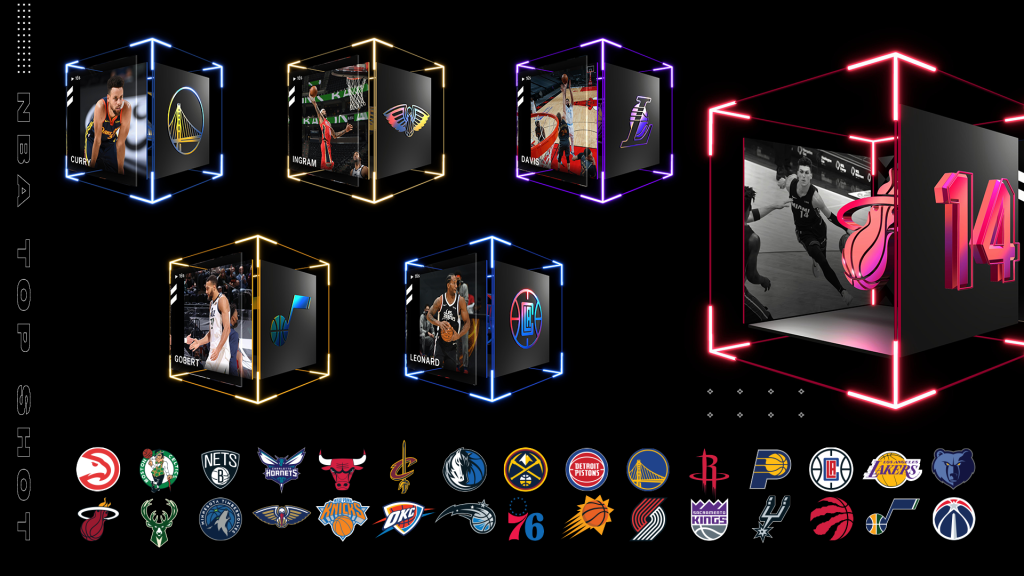 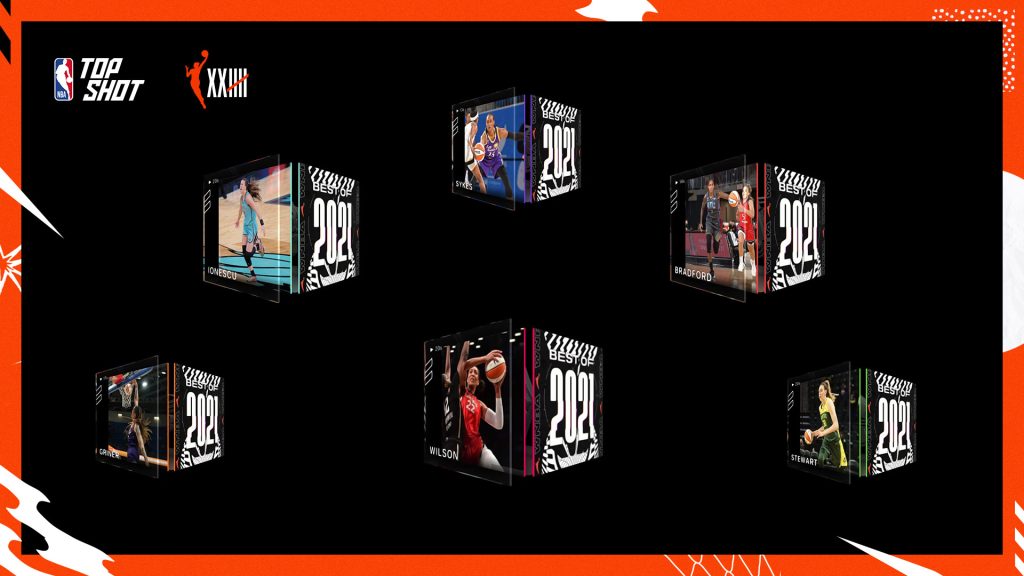 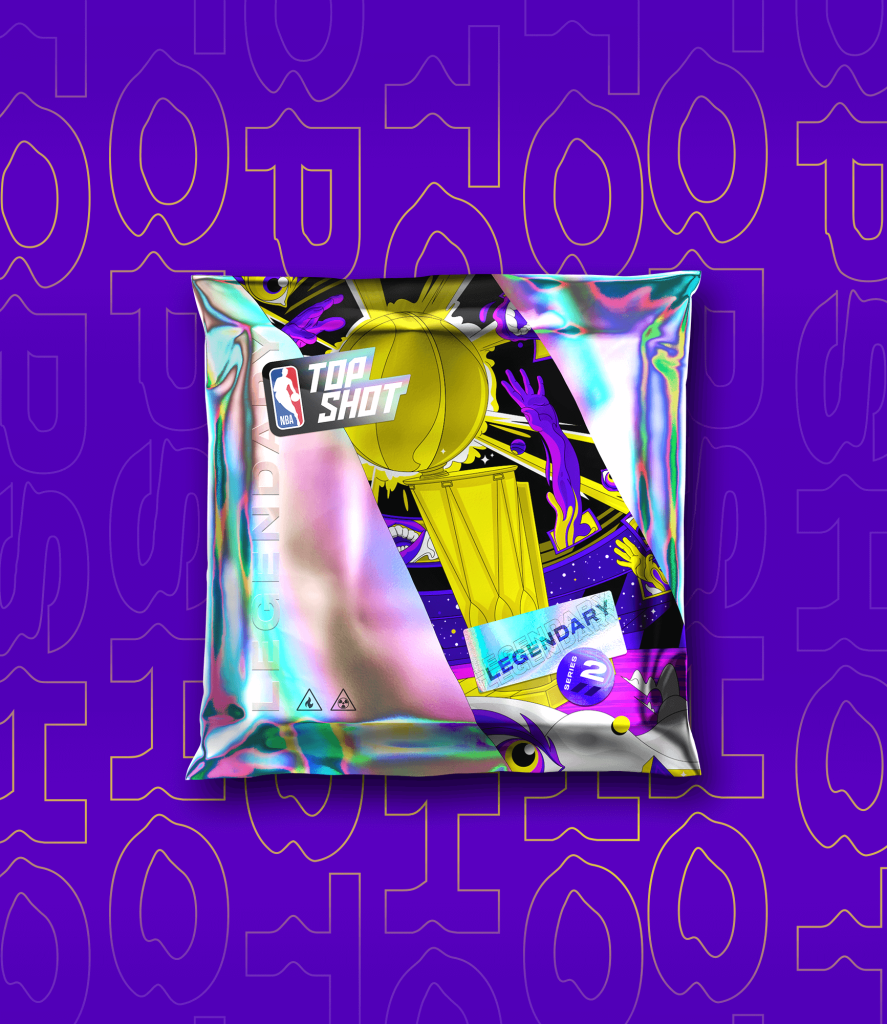 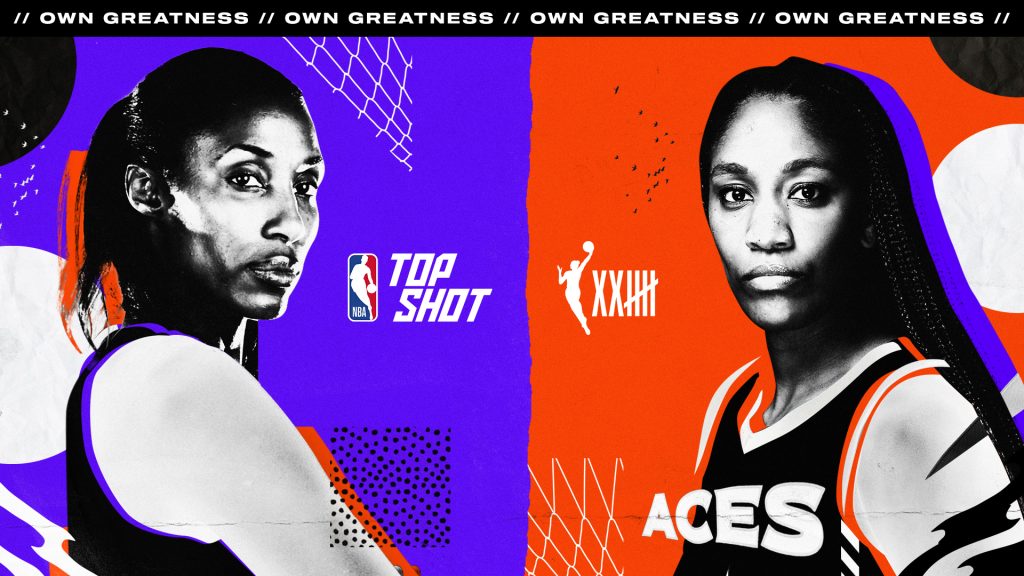 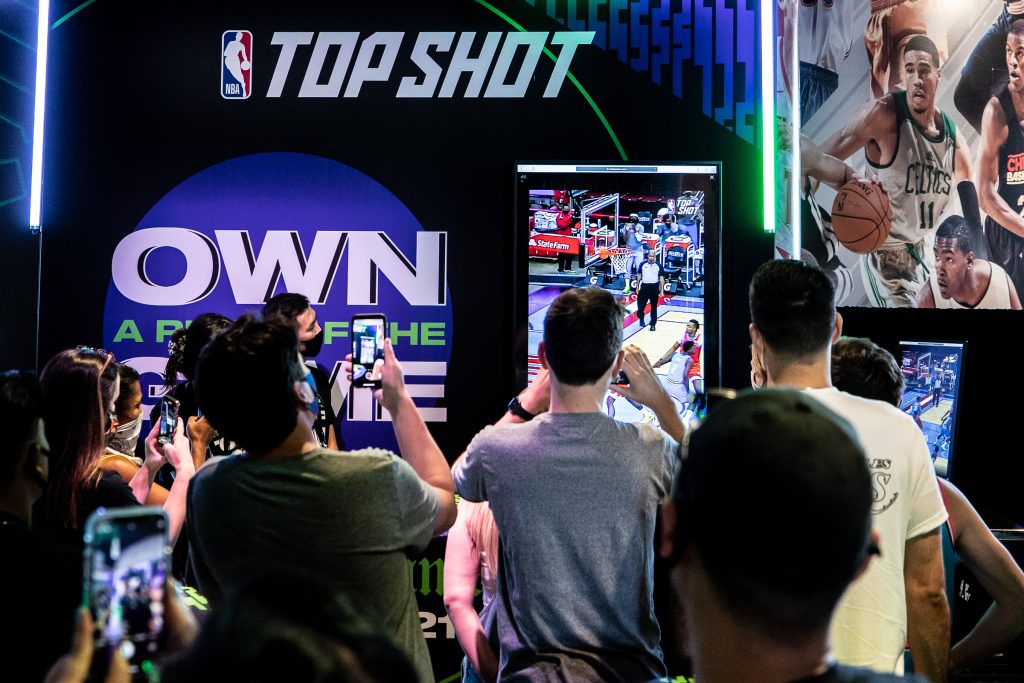 OTHER SHORTLISTED ENTRIES IN THE INNOVATION CATEGORY

by LA28, USOPC and Team USA