The Super Bowl LV Champion Tampa Bay Buccaneers are leaders in supporting gender equality, establishing programs that demonstrate how football is a game – and business – that is coached by, played by, and run by women.

Community impact efforts are led by the Glazer family and Co-owner Darcie Glazer Kassewitz, one of the few women holding an NFL ownership role. Under Kassewitz’ leadership, the Buccaneers have established the Jr. Bucs Girls Flag Football League, Tampa’s first girls flag football league, and the Jr. Bucs School Program, the single largest in-school program in team history. Impacting nearly 200,000 students in 300 schools across the Tampa Bay, the initiative supports physical education and flag football programming in every elementary and middle school throughout the area.

Last year, the Buccaneers launched the Girls in Football Scholarship, becoming the first NFL team to create an academic college scholarship for high school seniors who play football and are pursuing a career in sports. This nationwide scholarship aligns with many student-athletes who compete in the Buccaneers Girls Flag Football Preseason Classic, the largest flag football tournament in the country that shines a light on girls flag football, a sanctioned varsity sport in Florida.

The Bucs have actively supported the NFL’S Women’s Careers in Football Forum, with annual participation by Kassewitz, Bruce Arians, and coaches Lori Locust and Maral Javadifar – the first female coaches to win a Super Bowl. This year, the team doubled down on that commitment with the launch of the Buccaneers Women’s Summit for Careers in Football, a first-of-its-kind program ran by an NFL club featuring interactive sessions with senior coaching staff and club executives. The program is already strengthening the pipeline of women pursuing opportunities in football, with numerous participants landing full-time roles in the sport – just another example of the team’s impact on and off the field. 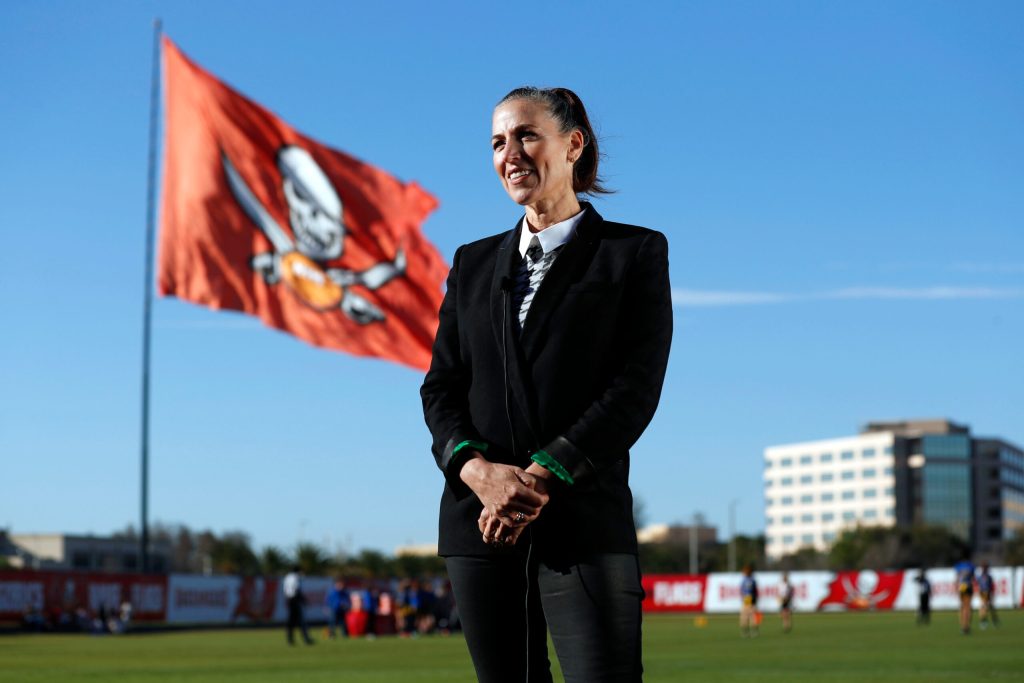 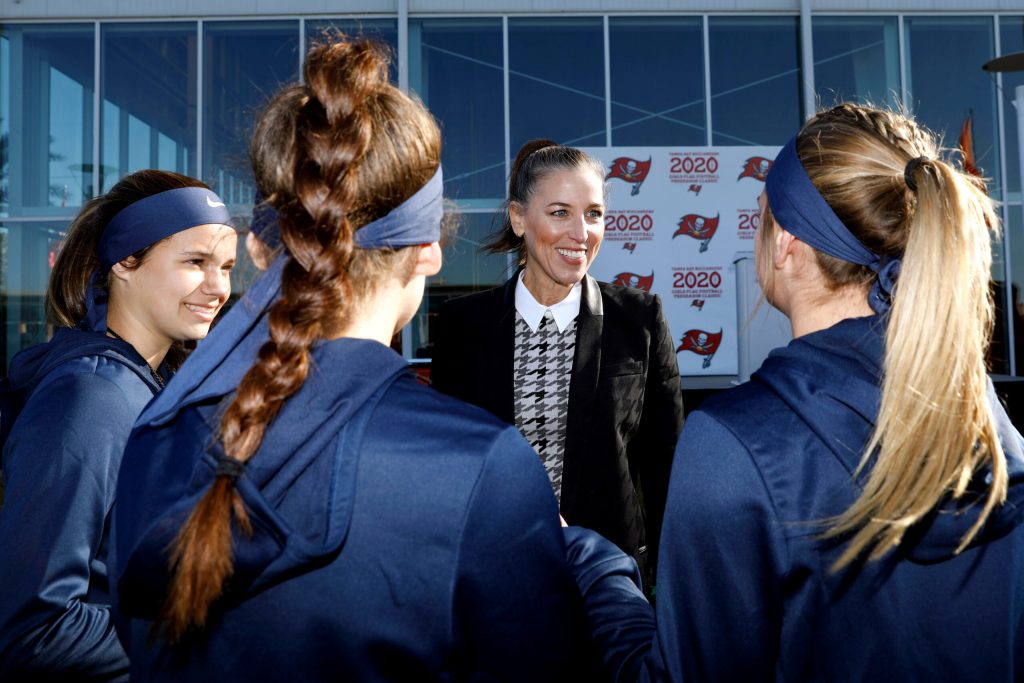 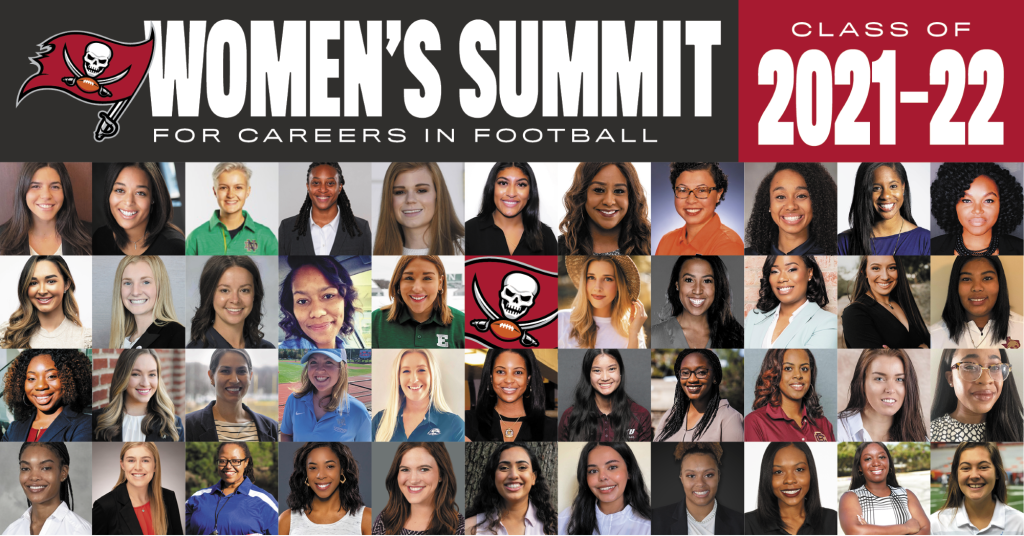 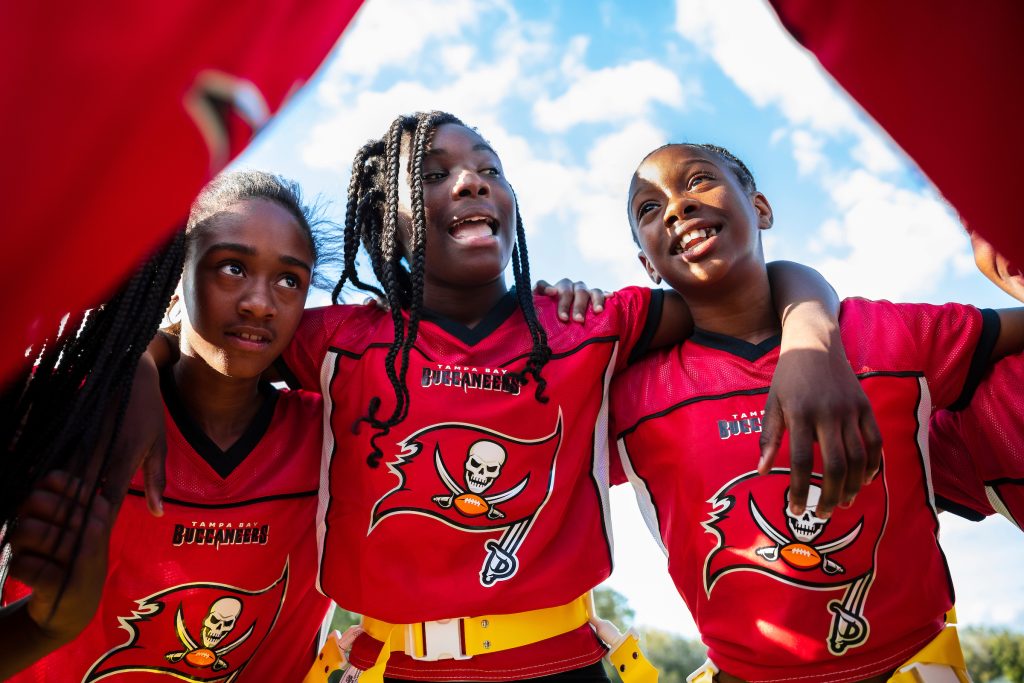 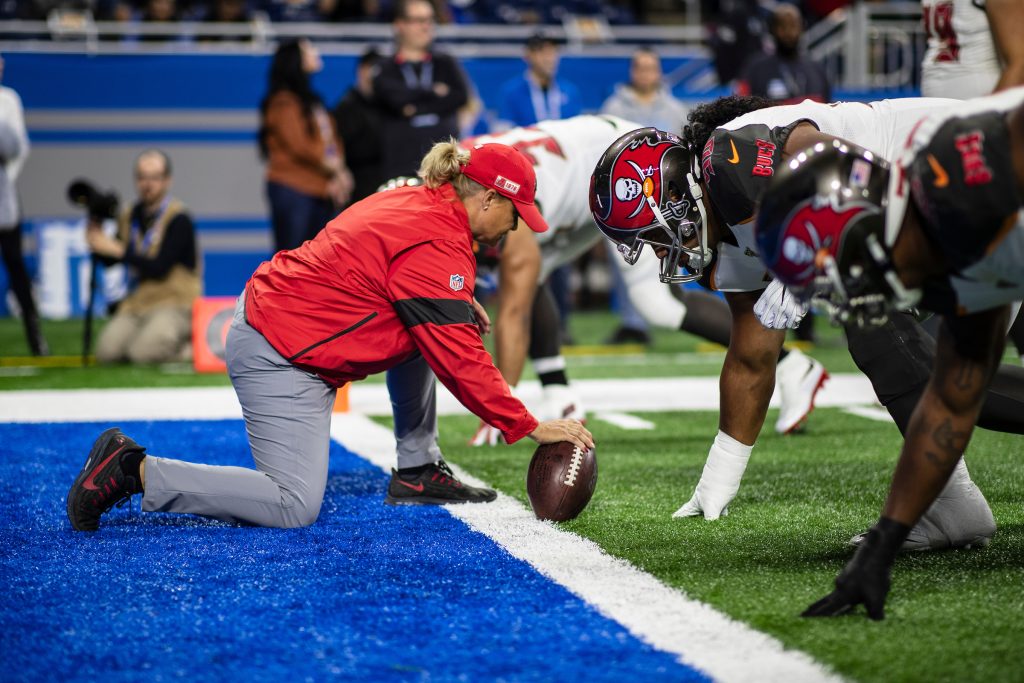 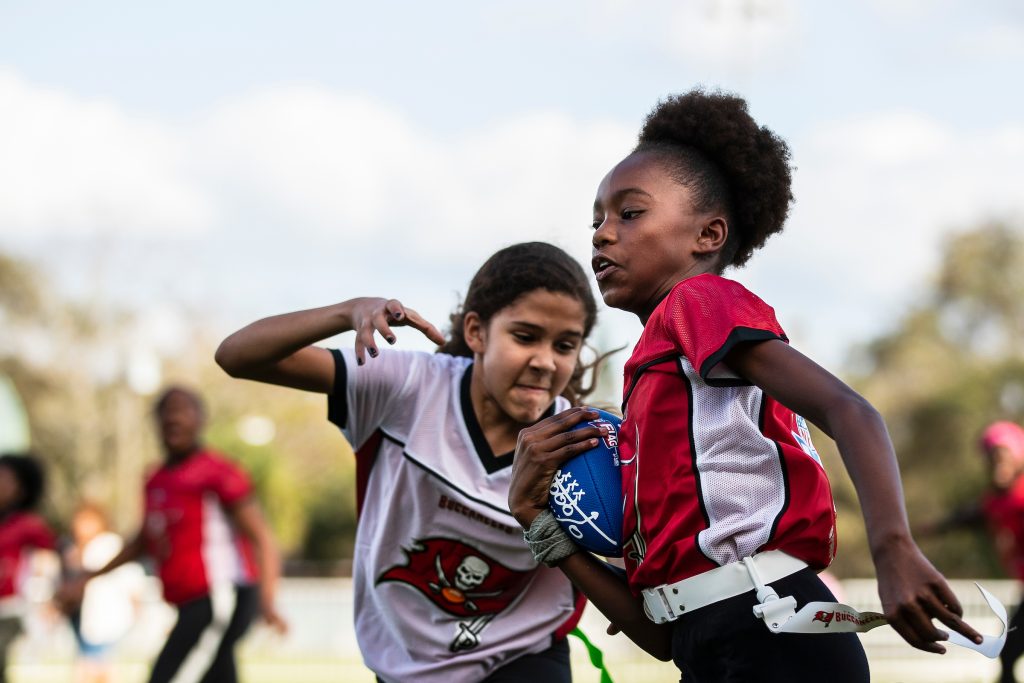 OTHER SHORTLISTED ENTRIES IN THE INCLUSION CATEGORY

by Women in Football